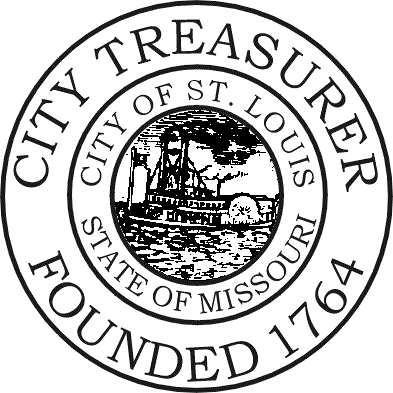 What does the City of St. Louis Treasurer do?

In 2015, the City of St. Louis Treasurer’s Office launched our largest and most ambitious financial empowerment program to date: the College Kids Children’s Savings Account program.

Every kindergarten student in a St. Louis public school receives a savings account from the Treasurer’s Office with a $50 deposit. Families can watch the account grow through efforts and incentives such as matched savings, attendance bonuses, and parent participation in financial education courses.

The money for College Kids comes from residual parking revenue and charitable donations. So, if you have ever received a parking ticket, parked at a meter or in one of the city owned garages in St. Louis, you helped send a kid to college!

The City of St. Louis Treasurer’s Office is a key resource for bringing forth programs and new ideas to improve the quality of life of our citizens. One of these programs is financial literacy.  Simply put, financial literacy is the ability to understand how money works. But financial literacy isn’t just about balancing your checkbook or knowing how much money you have in the bank. Financial literacy is about planning for the future.  Being financially literate can help you save money for a down payment on a home, save for your child’s college education, or have money saved for emergencies so you don’t need payday loans or other predatory lending companies. When you know how to manage your money, you can make better choices about your future.  The Treasurer’s Office is committed to helping city residents become financially literate and learn how to confidently manage money. Our plans include helping city residents improve their overall financial health by warning them about the dangers of predatory lending, decreasing the percentage of families that aren’t using banking services, and helping people craft budgets that teach them how to live within their means.

THERE’S A NEW TREASURER IN TOWN!

St. Louis – April 15, 2021 on the heels of a historic win for Mayor-Elect Tishaura O. Jones, The St. Louis City Treasurer’s Office is honored to announce the appointment of Adam L. Layne as the next Treasurer of St. Louis. A familiar name, many know Treasurer Layne from his service as the Deputy Chief of Staff for the City of St. Louis Treasurer’s Office, as he has served faithfully over the past year to improve systems and engage community with the work of the STLTO. One of his most notable efforts include his leadership and launch of the Parking and Towing Assistance Program (PTAP), a program that creates payment plans for St. Louisans with multiple fines, allowing them to freeze their fees, pay off their balances in smaller amounts, and climb out from under the financial burden without getting their cars booted or towed.

“I have always been a service-oriented person, strongly believing that work in service of others is truly the most rewarding and most needed. Programs like PTAP are just the sort of – service you can see – that I look forward to bringing home to St. Louisans so they feel the benefit of having a system that supports their interests, and understands their bottom line.”

An experienced elected official, Treasurer Layne finished first in voting, in his 2019 race for the St. Louis Public School Board. During his time on the Board of Education, he advocated relentlessly for every school to be a quality school, while always centering equity and seeking to dismantle historically oppressive systems. One of his greatest successes was creating and chairing the Standing Committee on Budget Equity & Transparency.

Treasurer Layne is also no stranger to the needs of our students and families, as he began his professional career in 2011 as a high school math teacher for St. Louis Public Schools. In 2014, he went on to develop and lead the high school support and college access program for InspireSTL before becoming the Director in 2017. After his tenure with InspireSTL, Treasurer Layne continued his passion for service as a consultant, well positioned to develop and design curriculum. Distinguished in his expertise, Treasurer Layne was sought out both here in St. Louis and across the nation for his work delivering quality diversity, equity, inclusion support for organizations. An avid writer, he launched his own nonprofit program, The Young Griot Society, which seeks to increase youth literacy through their love for creative writing. In 2019, he joined Washington University as a research associate, supporting the launch of the Academy for Diversity, Equity, and Inclusion.

“I absolutely love that Treasurer Layne is a numbers-minded person who always keeps the needs of the people in mind. I couldn’t be more confident that St. Louis is in the right hands, as we share a vision for a united St. Louis that we can all say YES to.” 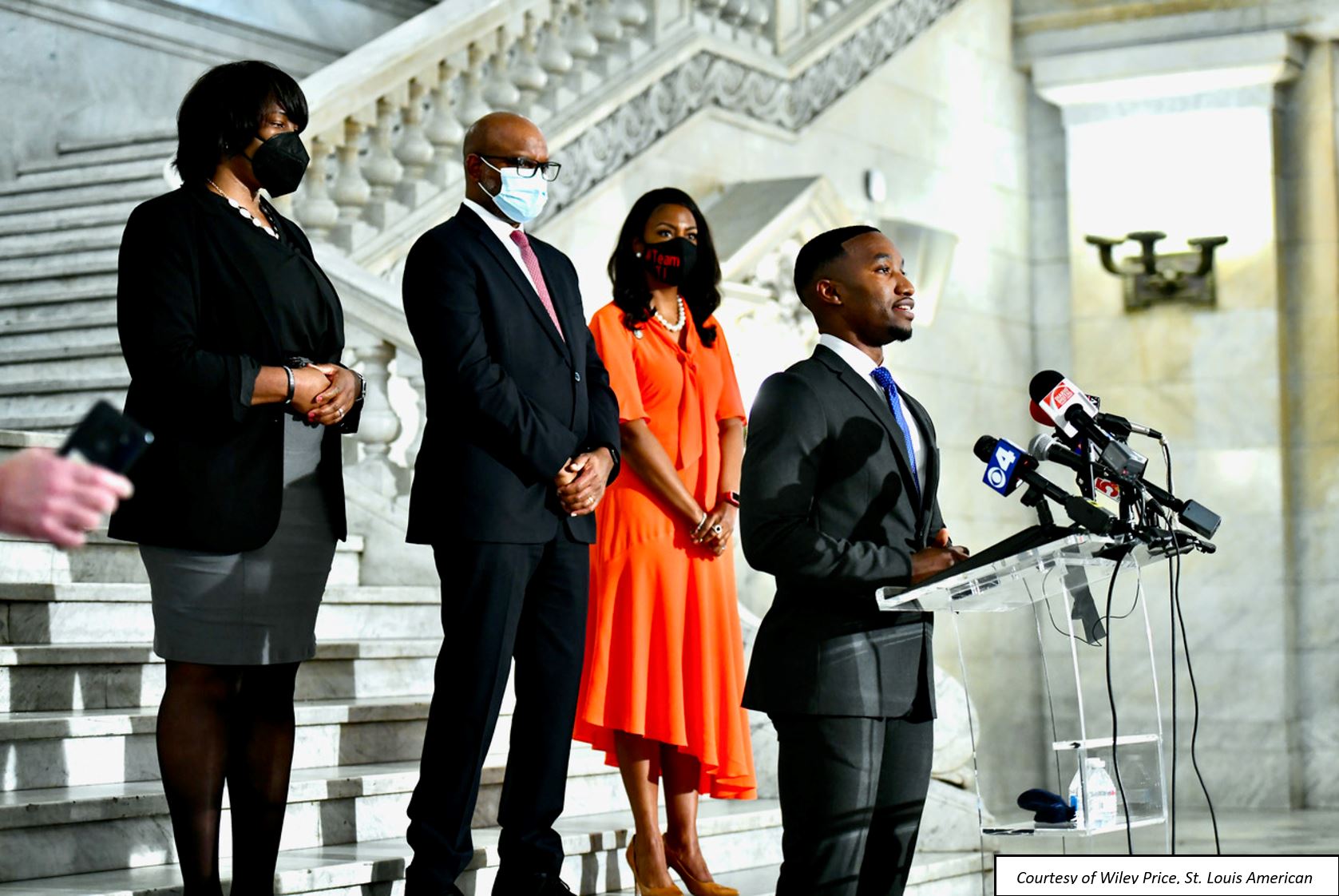 Join Over 5,000 residents and get the latest information regularly about our office now

Over 1,000 Families Received FREE School Supplies, Resources and more at the Monsanto Family YMCA Back to School Jam

August marks the end of summer and the beginning [...]